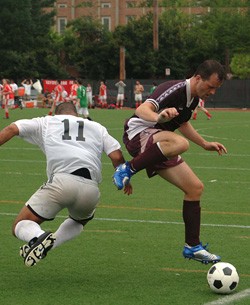 The Women’s and men’s soccer tournaments are organized by the Football Club Paris Arc-en-ciel (FCPAEC) and Panamboyz United, with the support of the French Football Federation (FFF) and of the International Gay and Lesbian Football Association (IGLFA).

Over 800 players are registered for this competition open to all, regardless of ability!

The competition will also be the 2018 IGLFA World Championship XXIII.

Find below the general information about the event: 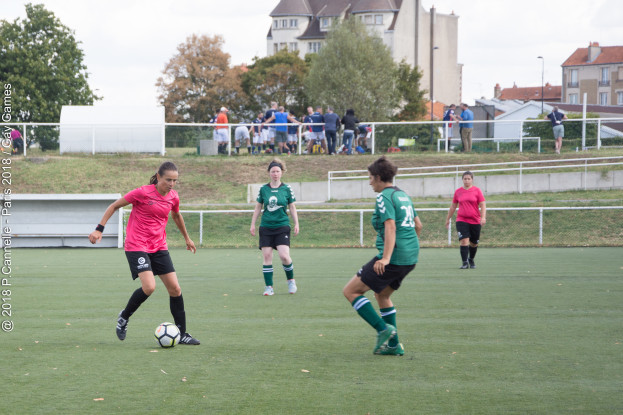 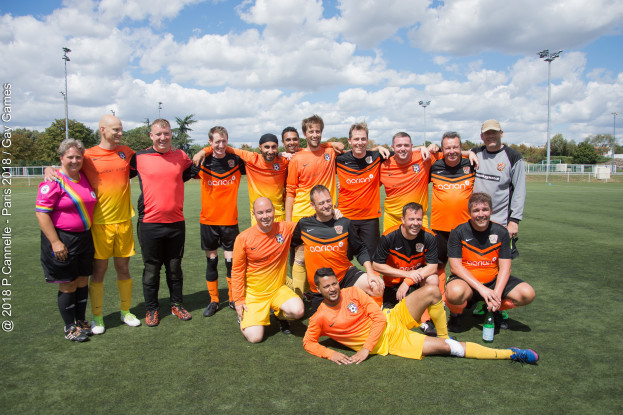 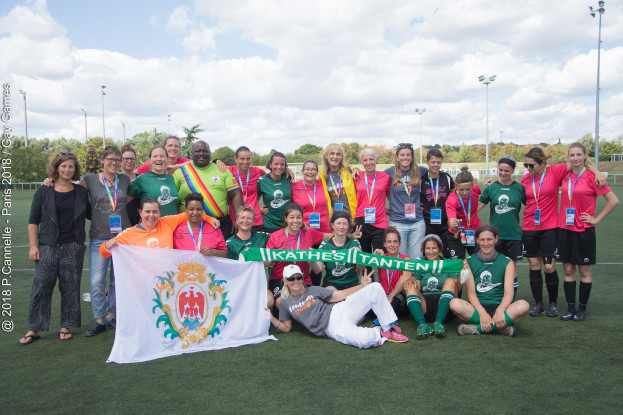 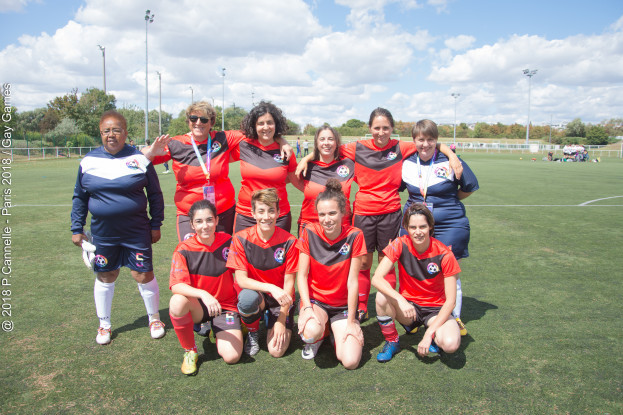 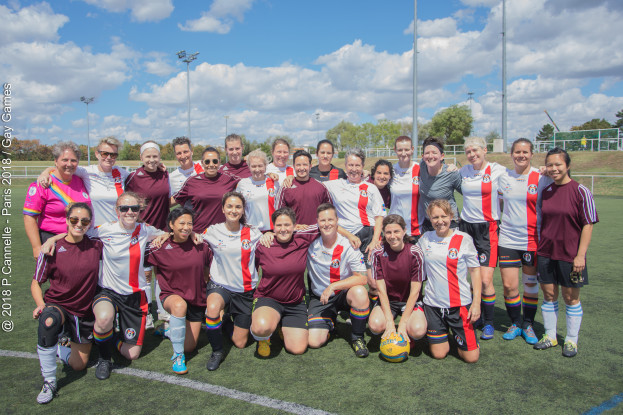 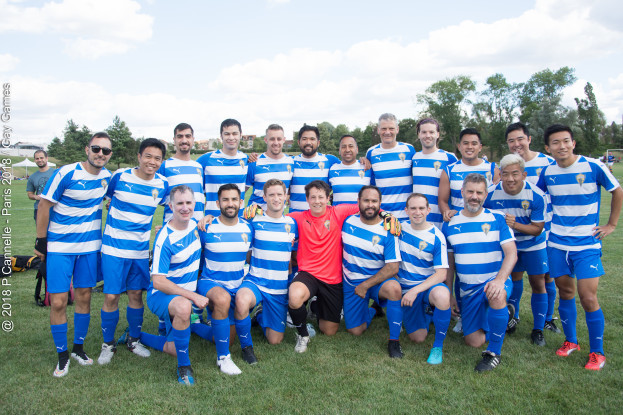 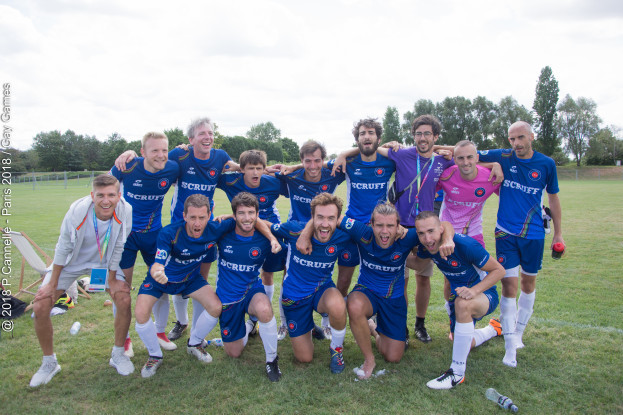 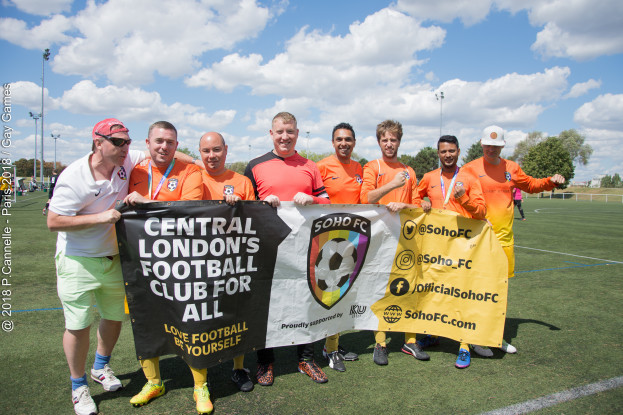 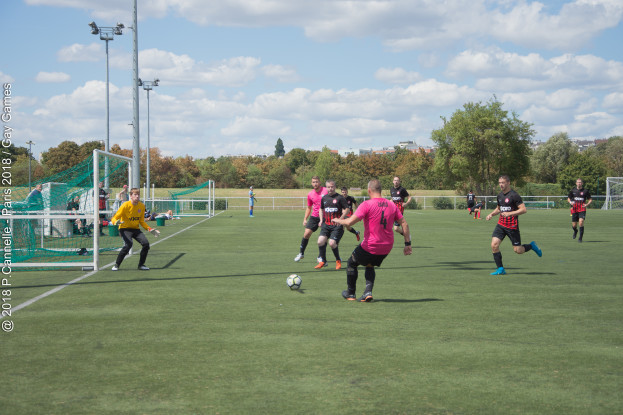 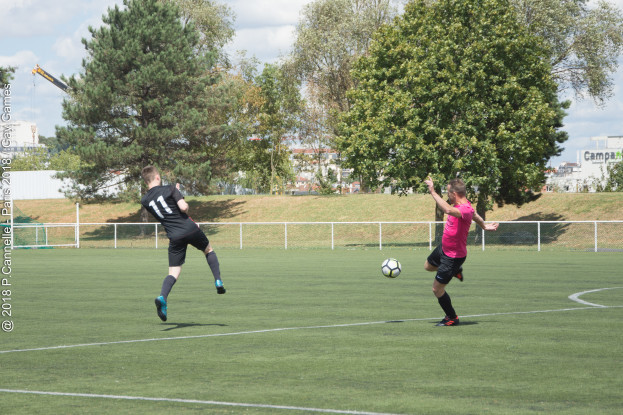 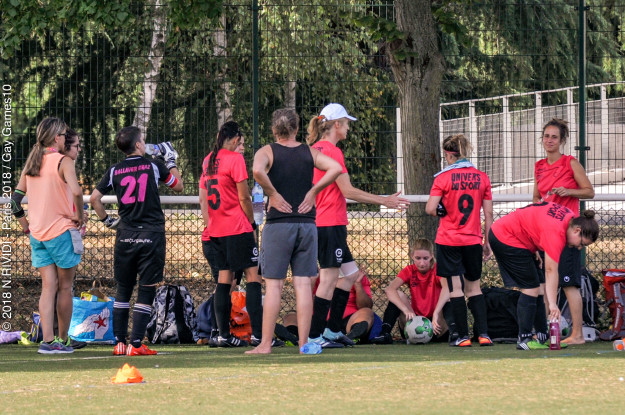 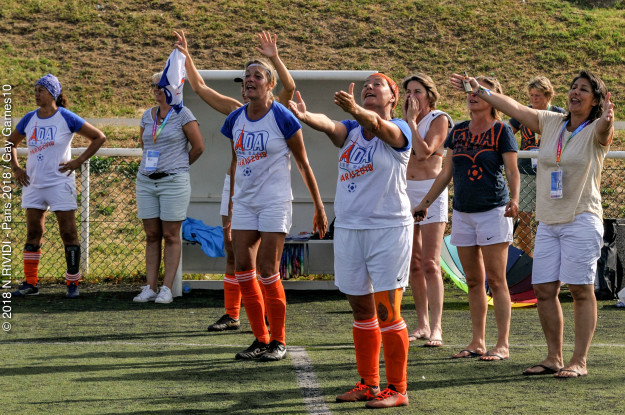 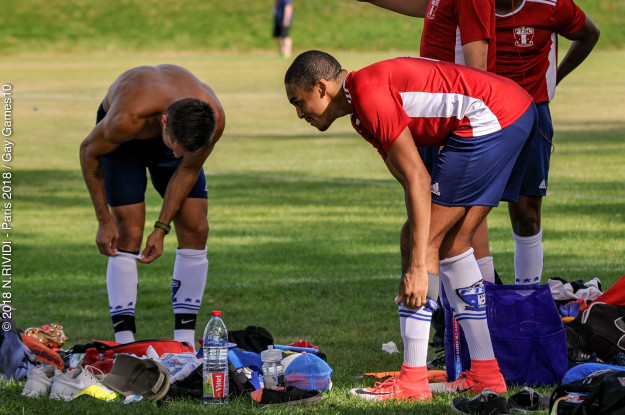 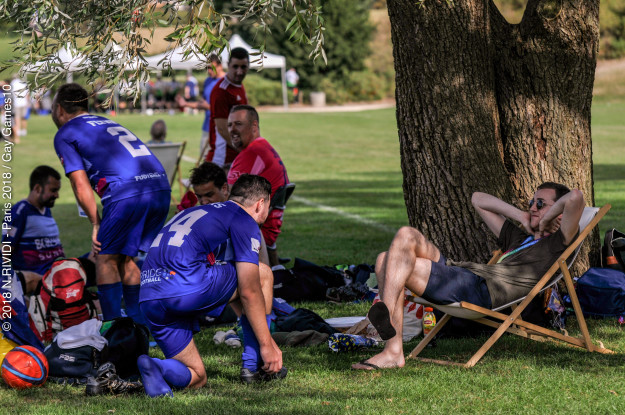 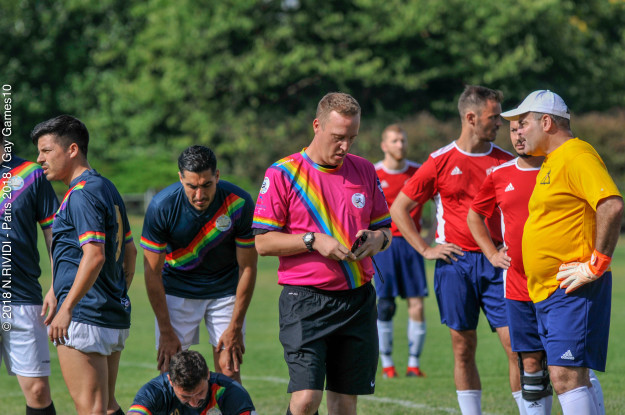 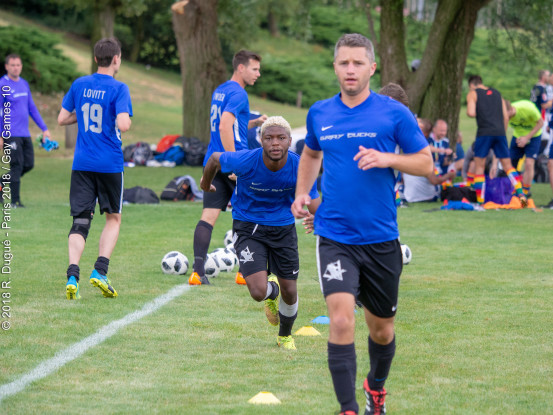 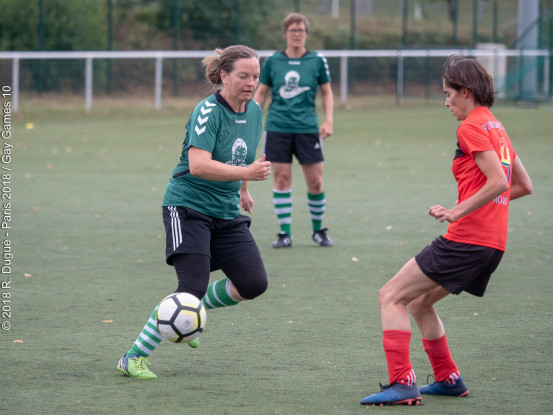 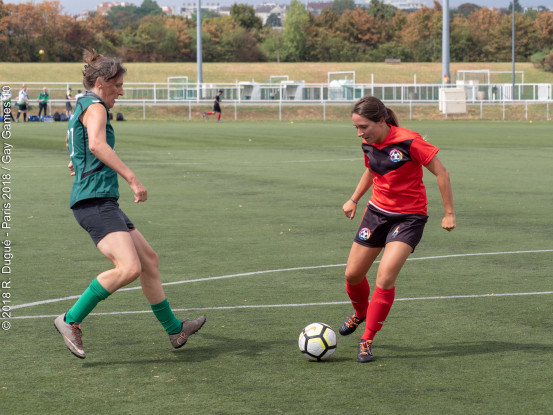 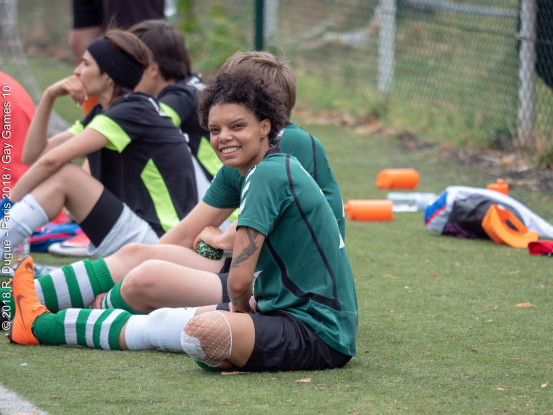 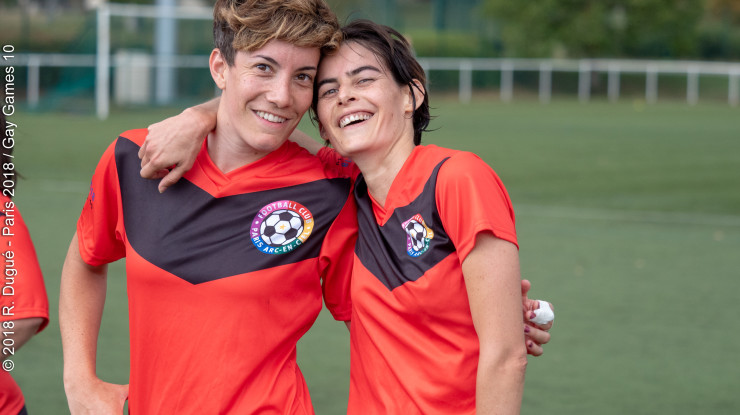 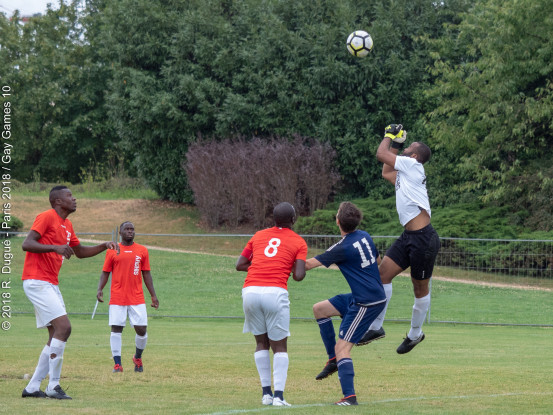 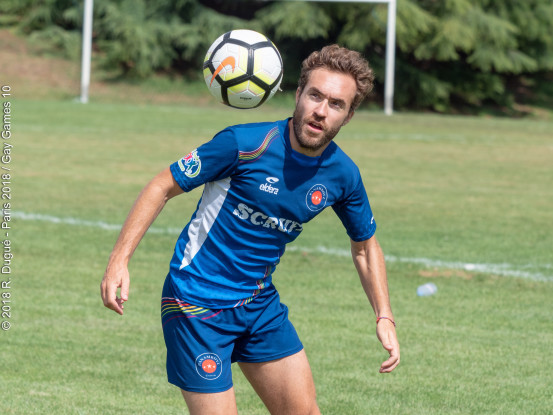 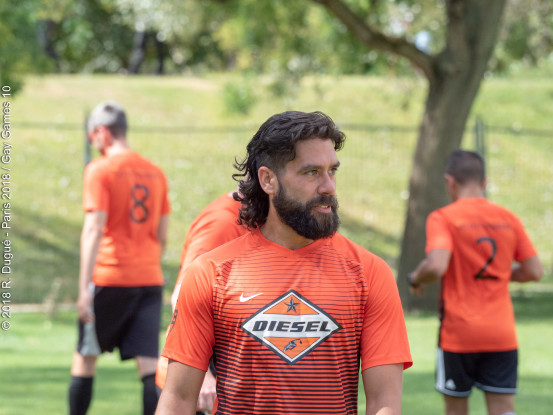 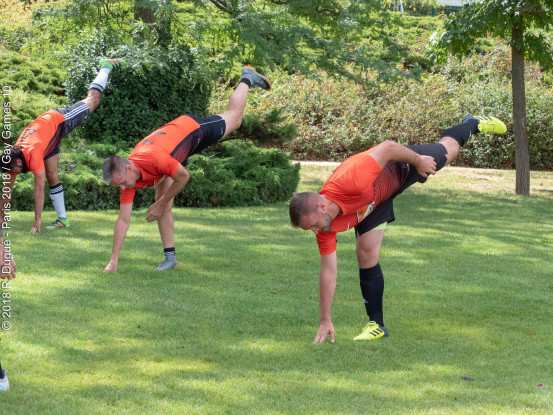 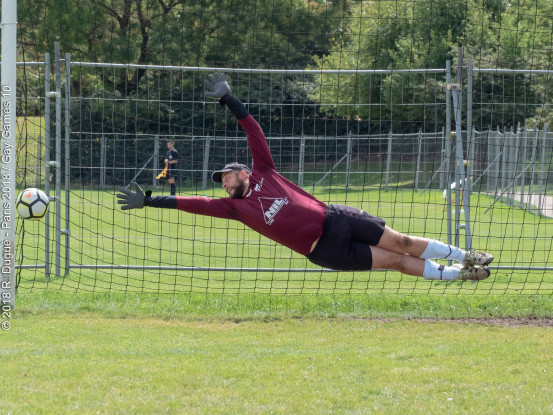 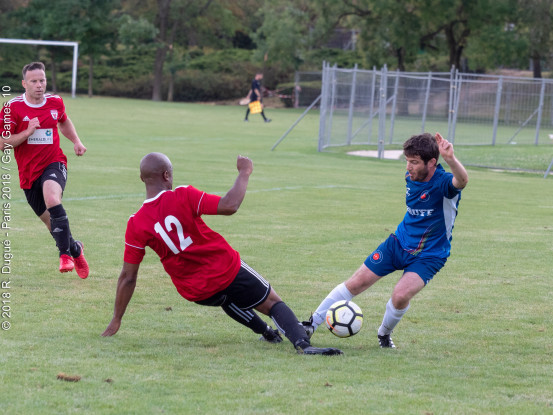 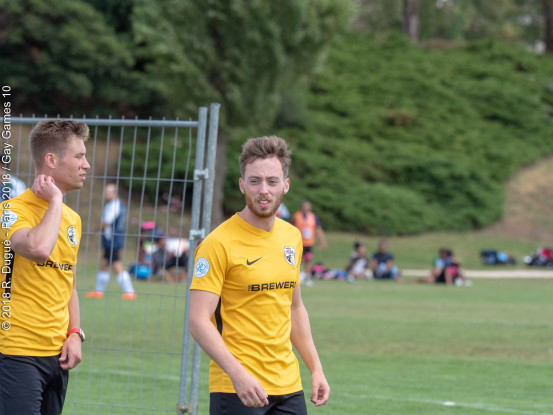 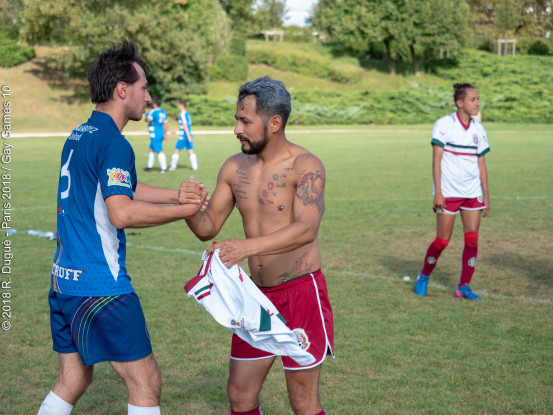 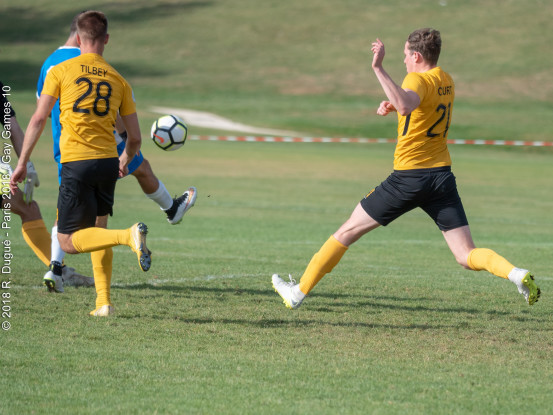 Spectators are greatly encouraged come to support their favorite teams!

The applicable rules are those of International Football Federation (FIFA).

The competition will be refereed by officials of the IGLFA and the FFF.

The Organizing Committee reserves the right to switch on two separate teams Clubs that register more players than the maximum allowed per category (deadline 30 June).

A team can have up to two coaches maximum. Coaches must register with the name of their team. Coaches will not be able to replace one of their players in case of injury (insurance reason).

Each tournament includes preliminary rounds. It starts on Sunday for  Elevens and Monday for Sevens. This phase ends on Thursday 9 August and a finals phase will be Friday 10 and Saturday morning 11 August 2018. Wednesday 8 August will be a day off for all players.

All competitions are held at Parc du Tremblay until Friday, August 10th, including finals.

The organizing committee reserves the right to change the program in cases of extreme necessity.

For 11v11 tournaments, there are two divisions: D1 (competitive) and D2 (recreational).

For male and female 7v7 tournaments, there are two divisions: D1 (competitive) and D2 (recreational).

Paris 2018 retains the right to merge divisions if there are not enough teams.

The championship will take place at the Tremblay Interdepartmental Sports Park.

Information given as an indication. Any person with disabilities who wishes to participate in sporting events is invited to contact us at support.sports@paris2018.com.