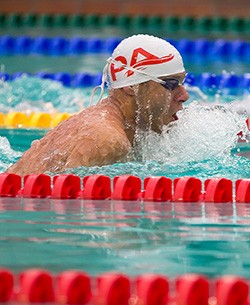 Over 1000 swimmers are registered for the swimming competition, with 5 year age ranges for the 51 events.

More pictures and videos on https://photo-paris2018.smugmug.com/ 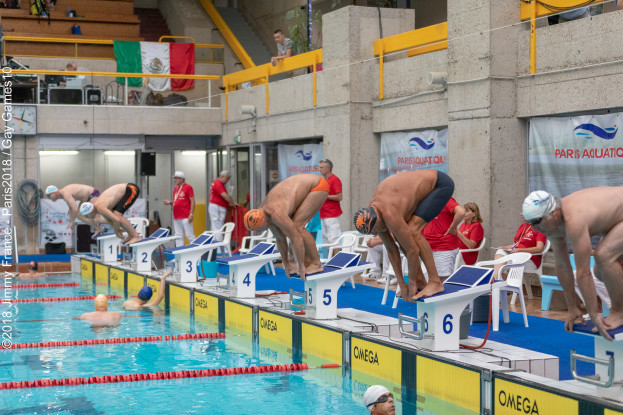 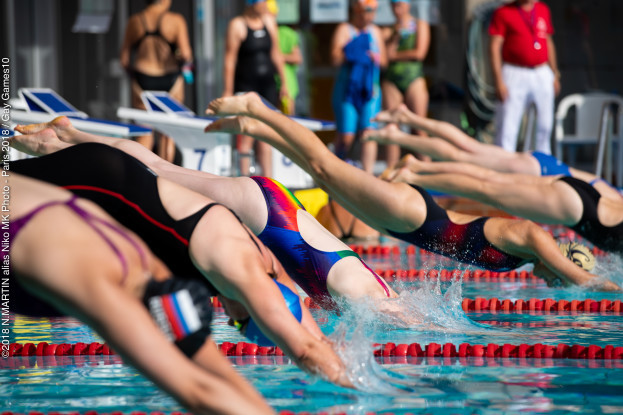 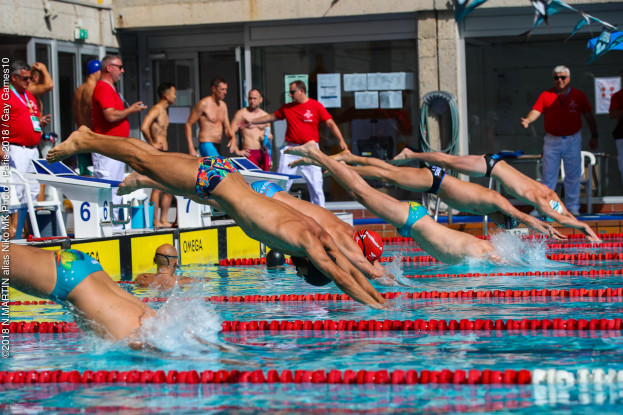 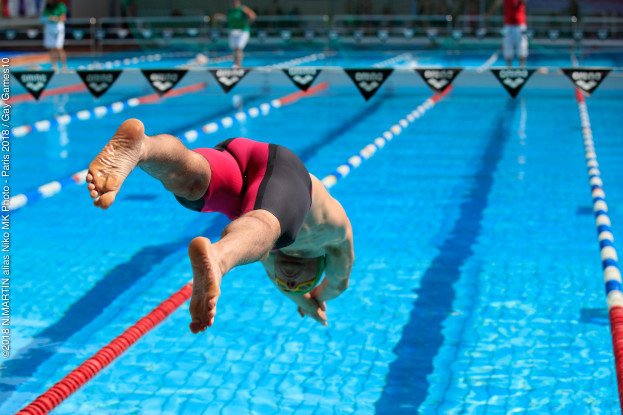 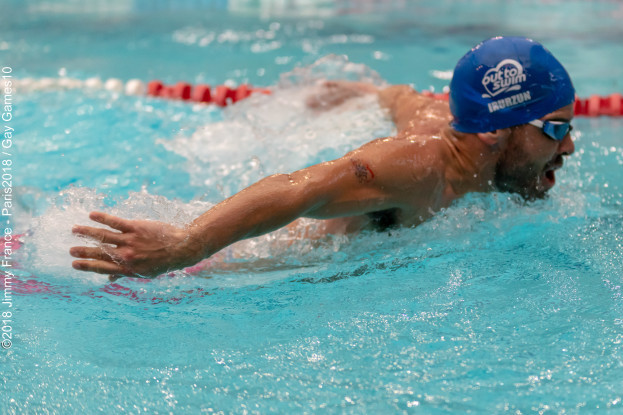 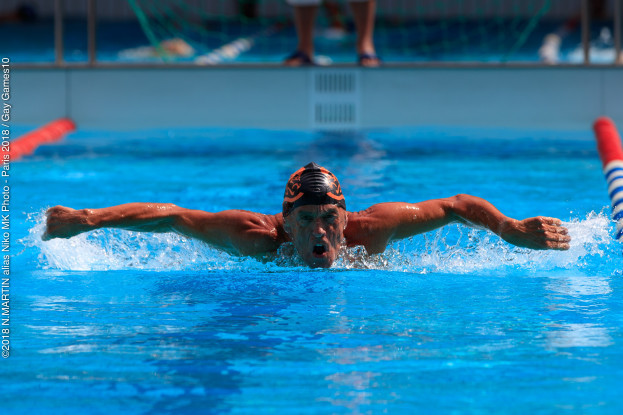 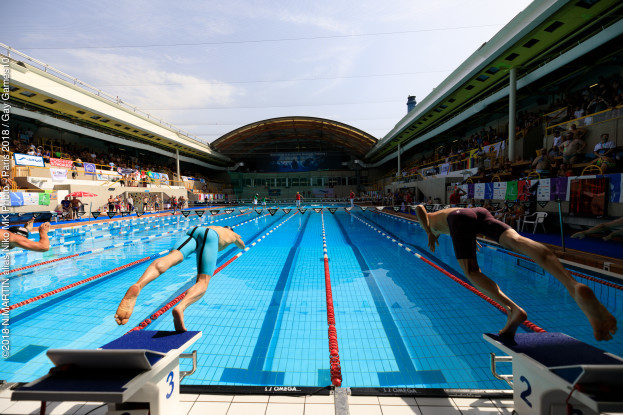 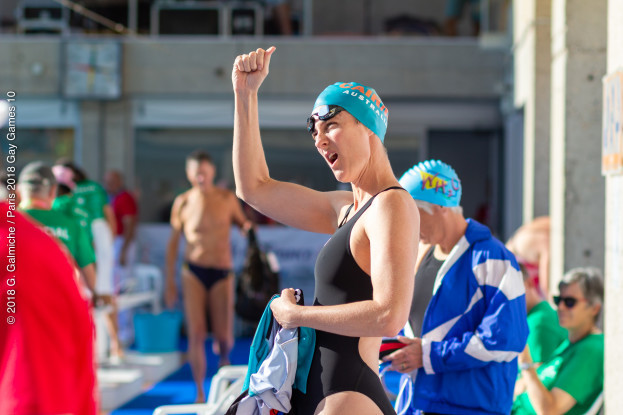 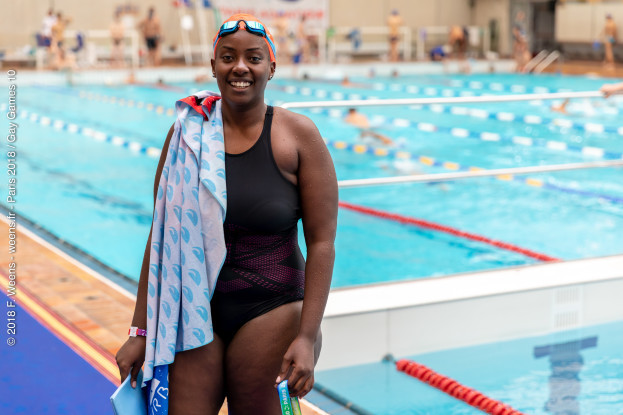 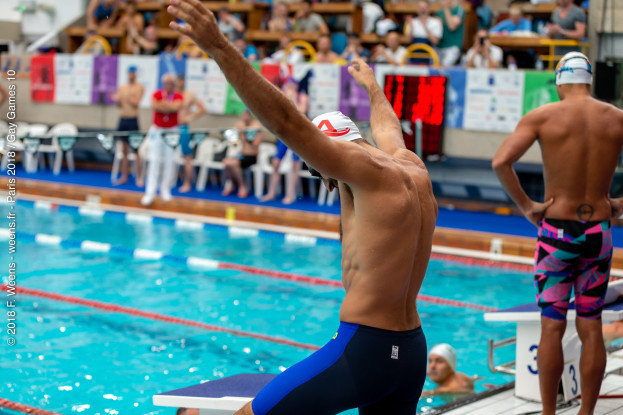 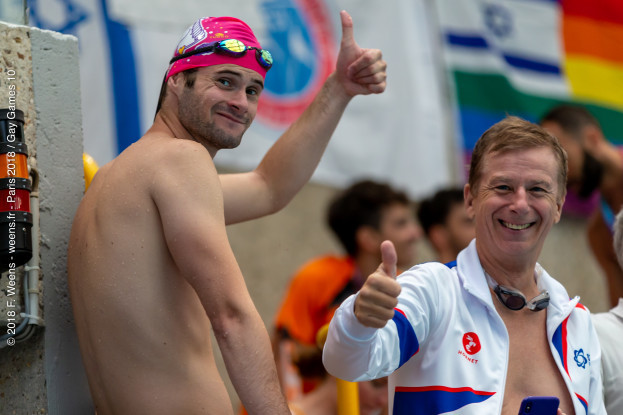 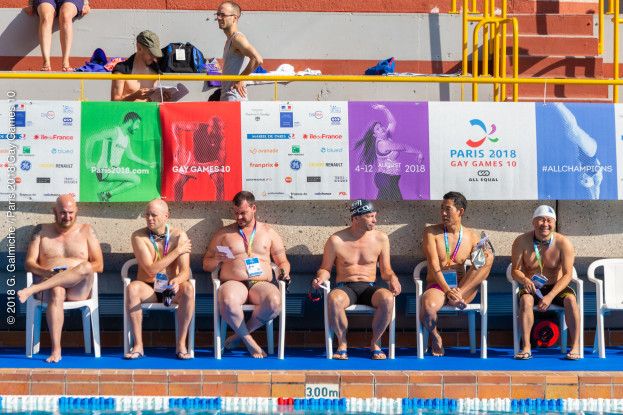 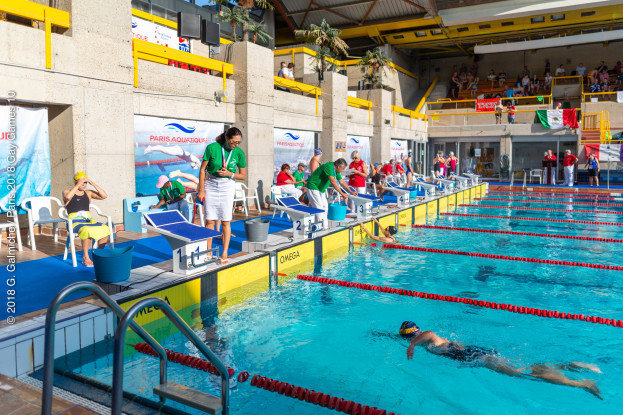 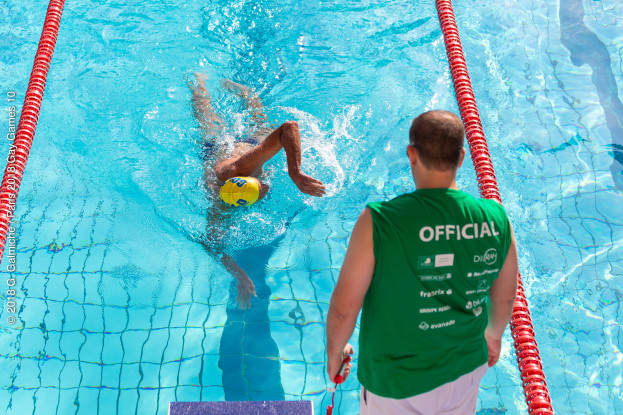 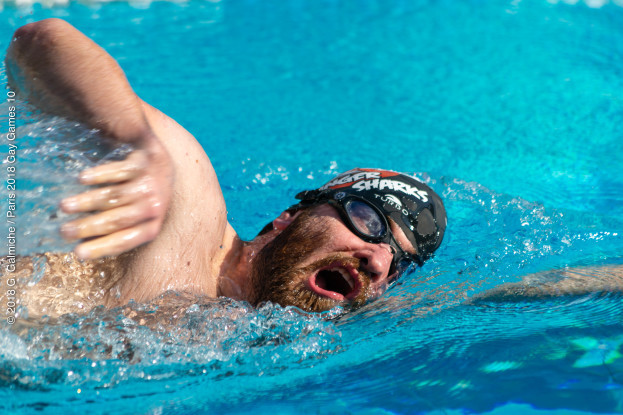 FINA rules will be used with recommendations of International Gay and Lesbian Aquatics (IGLA).

The swimming event is sanctionned by the French Swimming Federation Master rules”.

It is important to notice that Paris 2018 will not transfer your times/records to your swimming federation, the FFN results to this competition will be enough to show evidence to your federation.

For your information, in France:

You can find the program and results below:

If there are problems regarding your events and entry times registration, send mail to support.inscriptions@paris2018.com