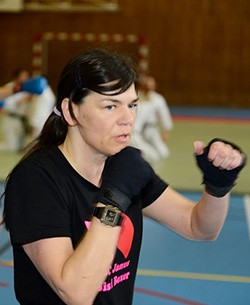 The boxing events will be organized at the Institute of Judo by Paname Boxing Club with the assistance of the International Association of Gay and Lesbian Martial Artists (IAGLMA).

Find below the competition results: 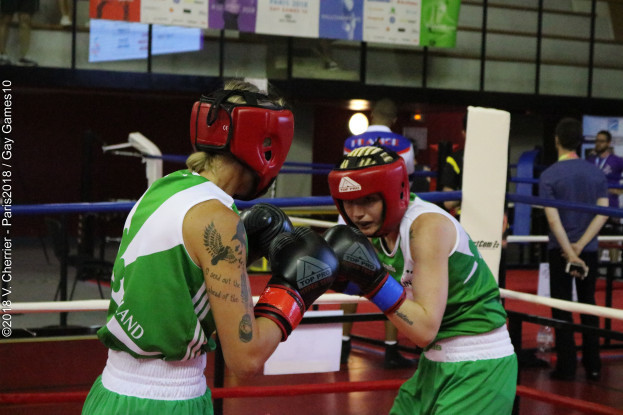 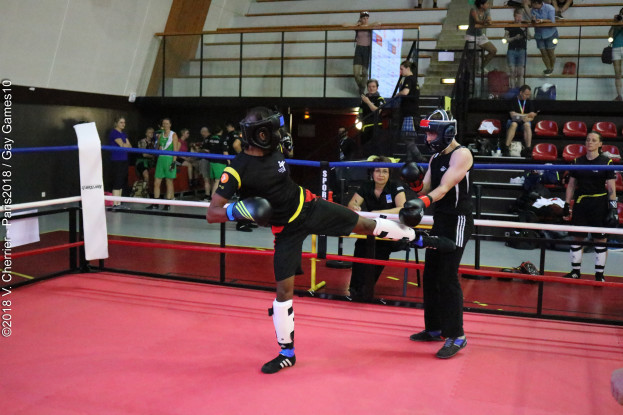 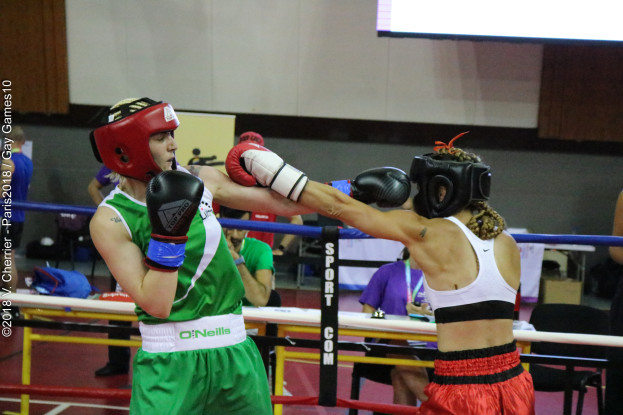 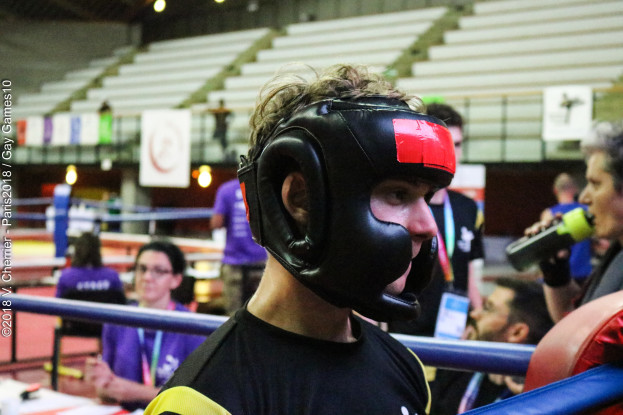 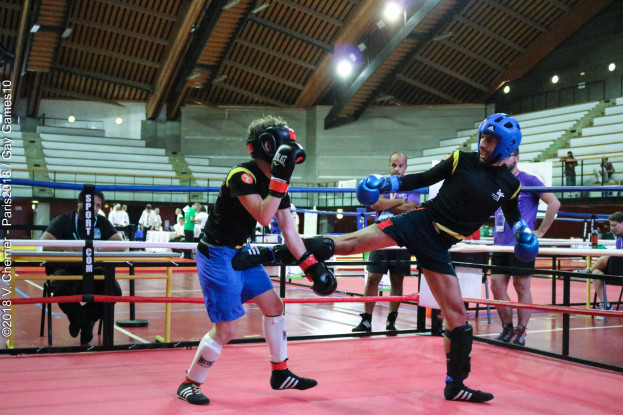 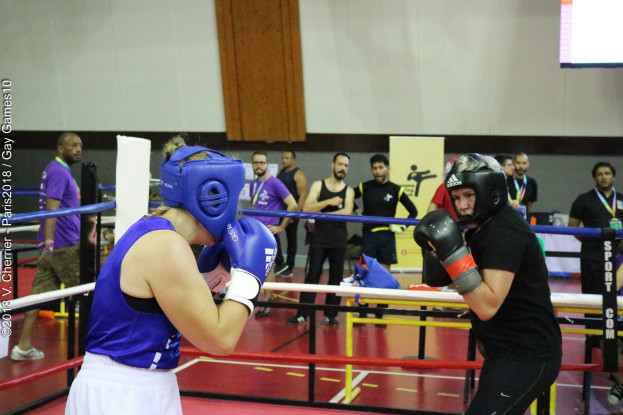 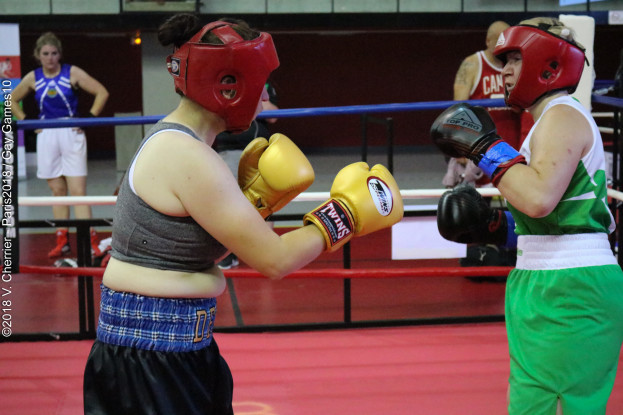 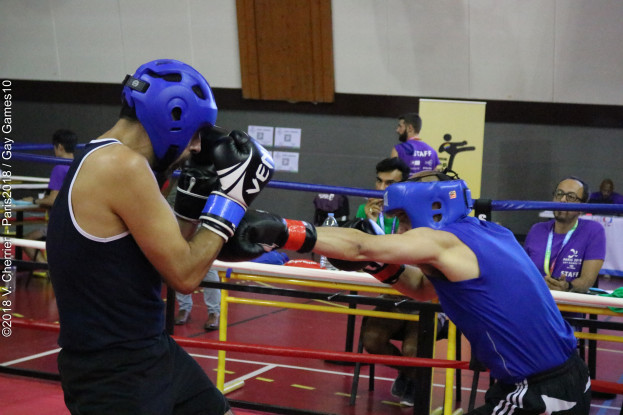 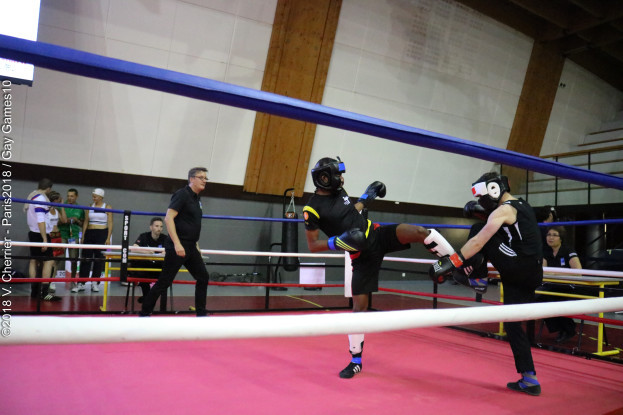 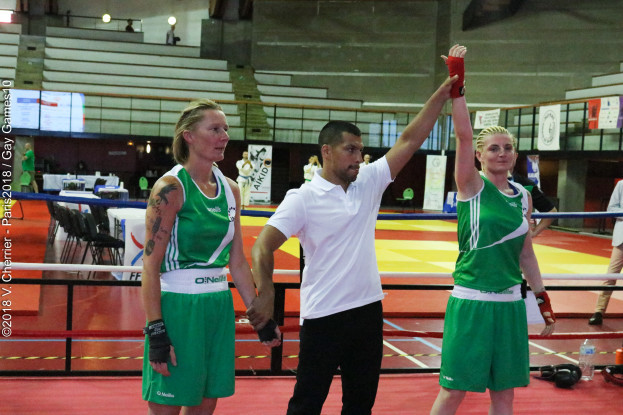 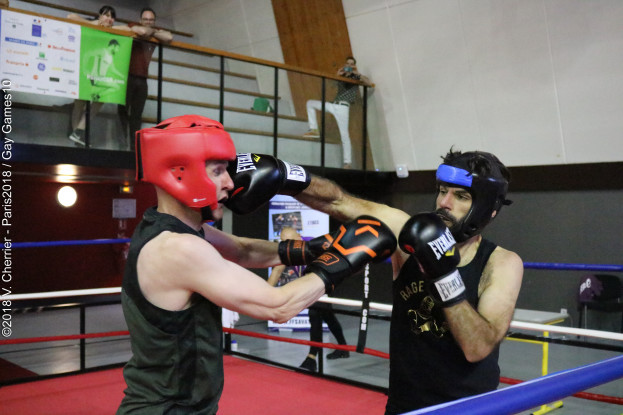 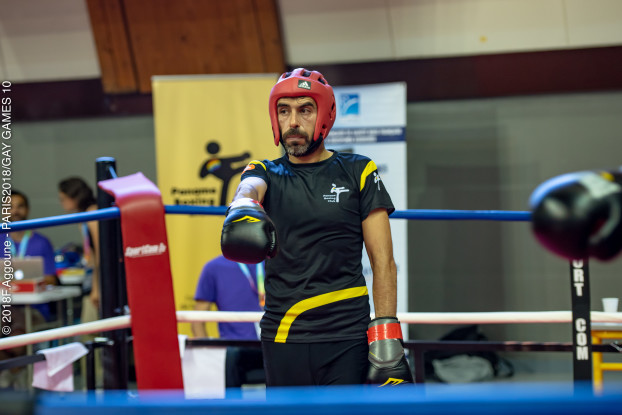 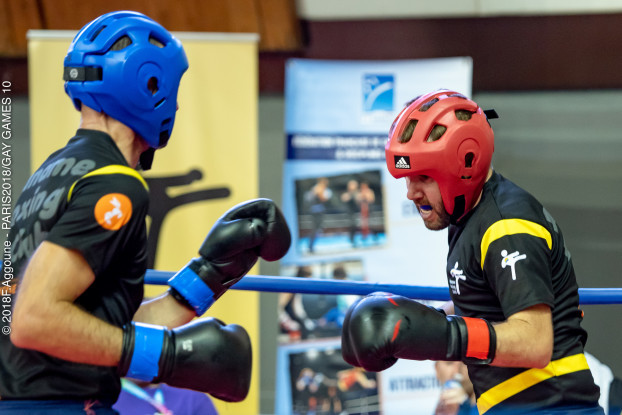 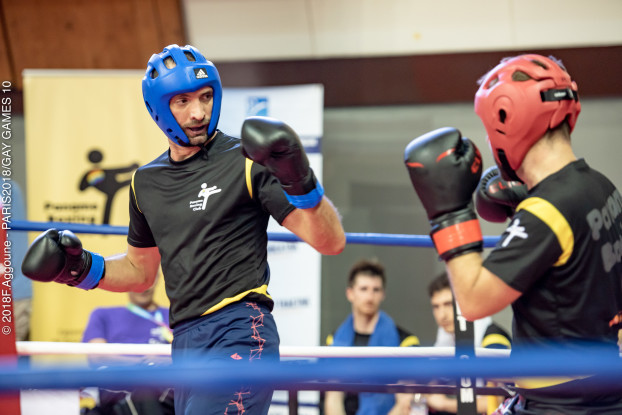 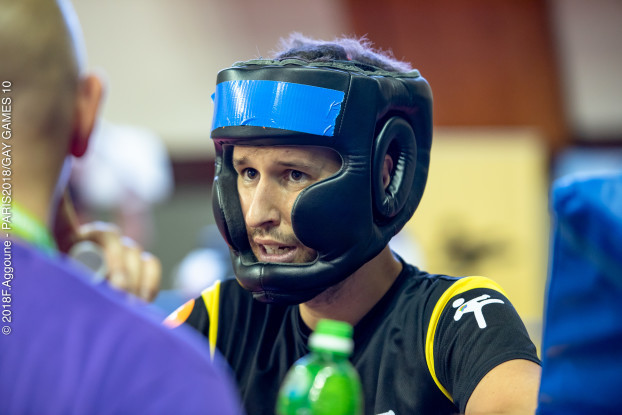 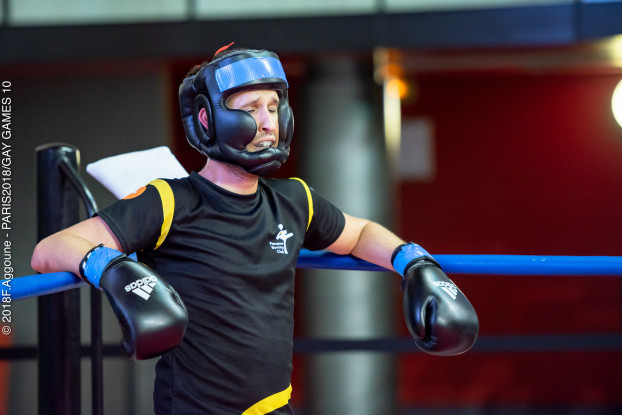 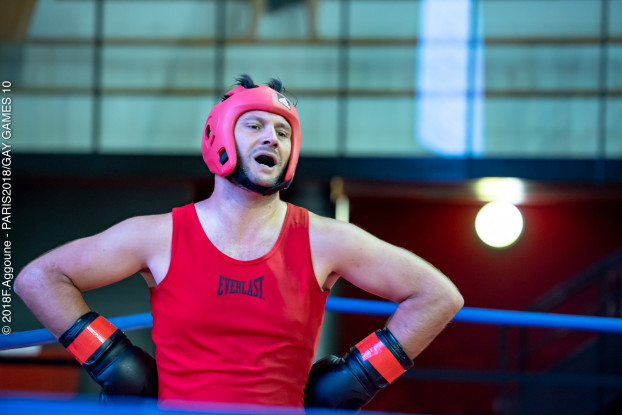 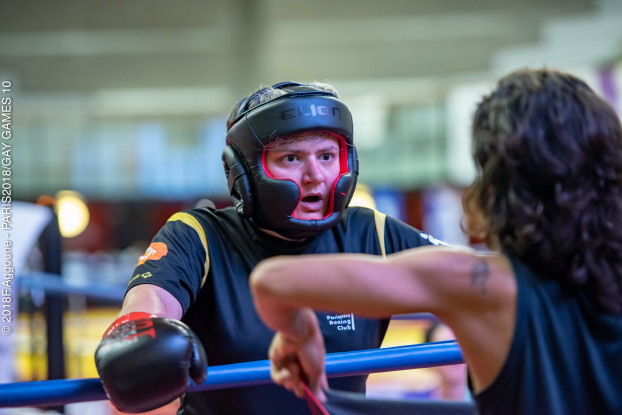 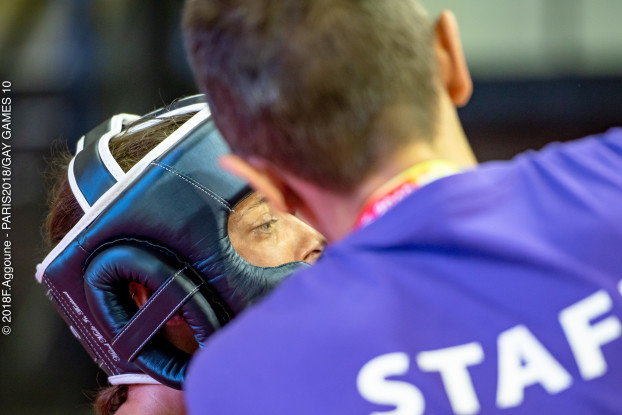 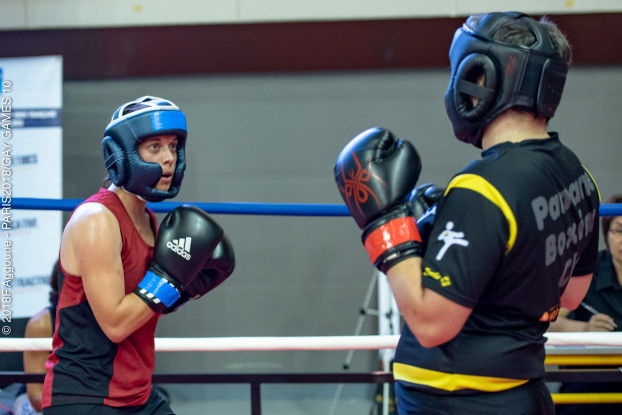 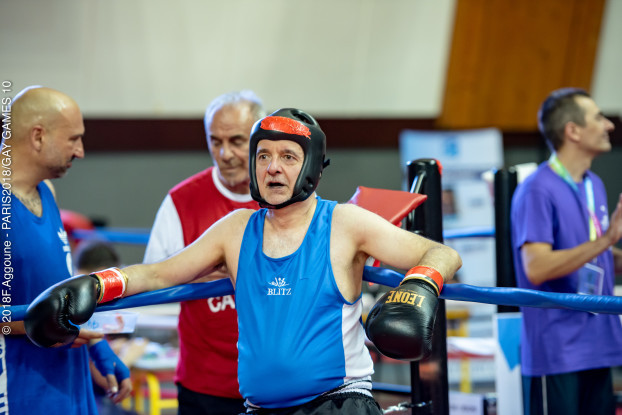 The applicable rules are those of Paris 2018 inspired by federal rules and the International Association of Gay and Lesbian Martial Artists (IAGLMA) objectives which defines rules adapted to multi-style boxing  and to boxing (only punches) and not the competition rules of each style of boxing.

These rules guarantee a fair arbitration and strengthen security for the less experienced competitors. To avoid surprises the day of the competition, each participant is invited to review these rules as soon as possible.

Rules for the Rocky Games

Gender, weight and the level of experience will be used to define the divisions for all participants.

In case of insufficient number of participants in some categories, the Gay Games 10 Martial Arts organizers reserve the right to aggregate divisions. Conversely, in case of overcrowding, organizers can create new divisions.