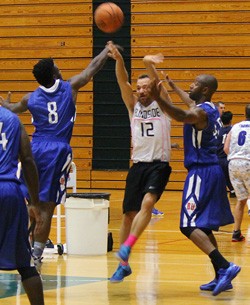 The male and female basketball tournament are organized by Entre 2 Basket with the support of the French Basketball Federation and National Basket League.

Nearly 500 players are expected for this competition open to all, regardless of ability!

The tournaments are organized by level allowing a more pleasant and balanced game for beginners and experts!

Find below the results of the competition: 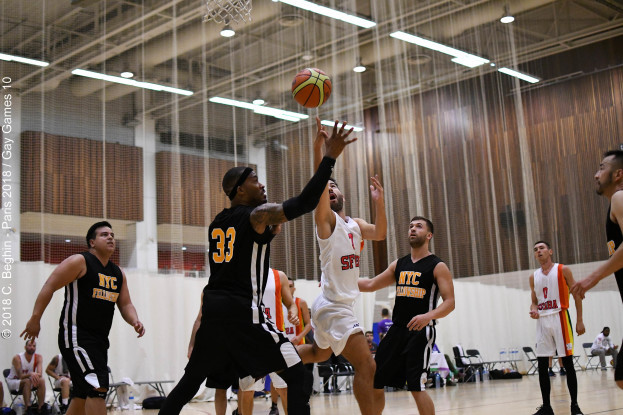 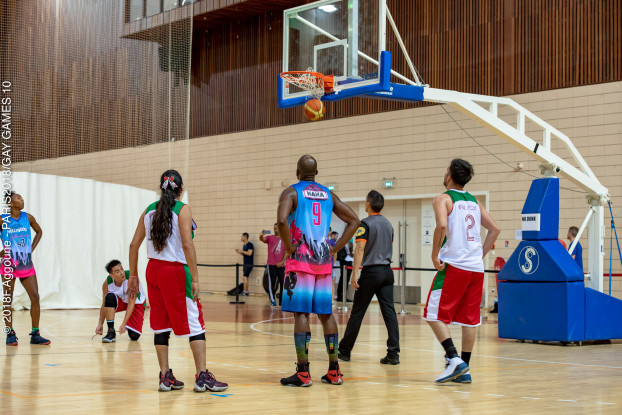 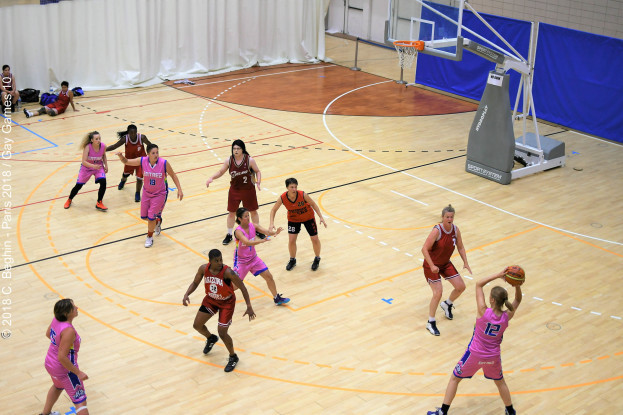 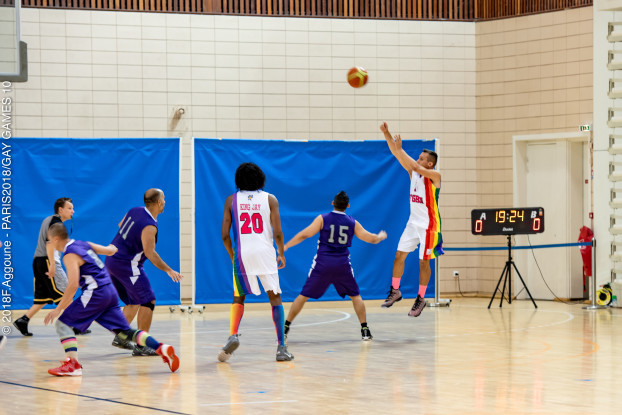 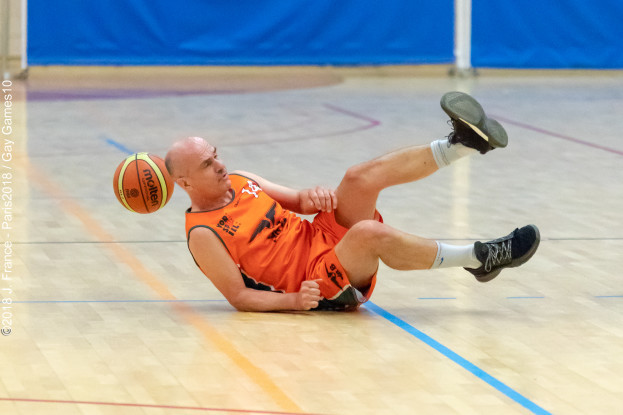 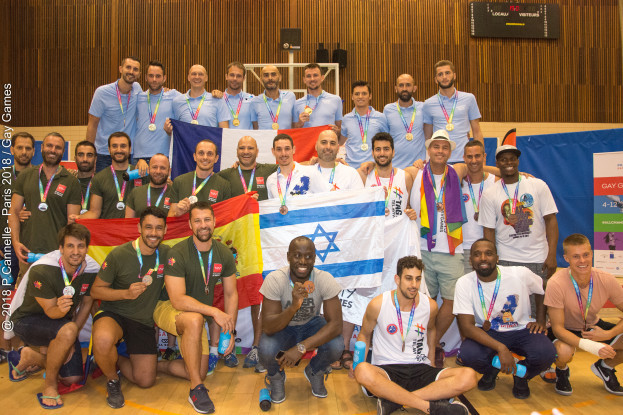 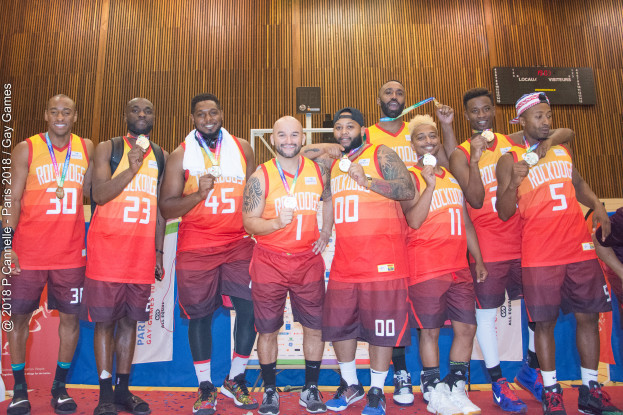 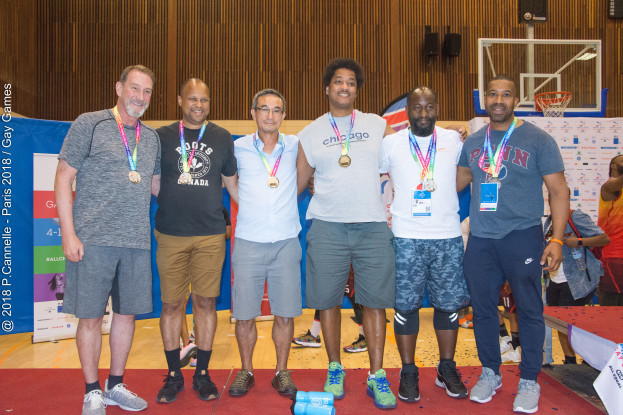 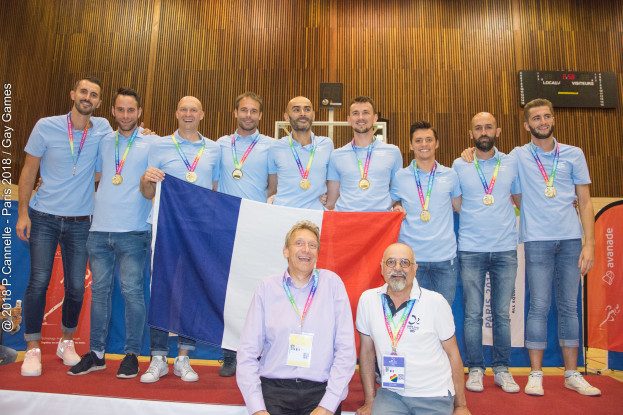 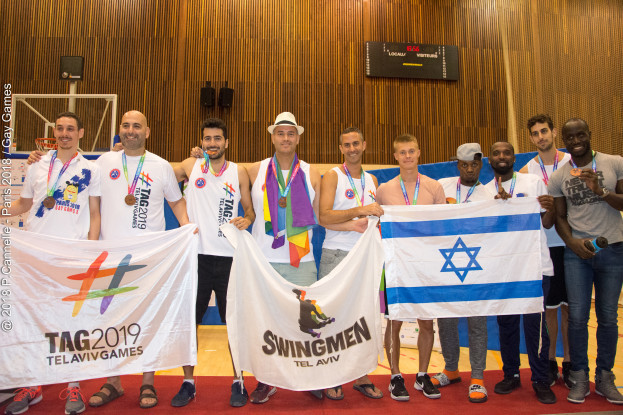 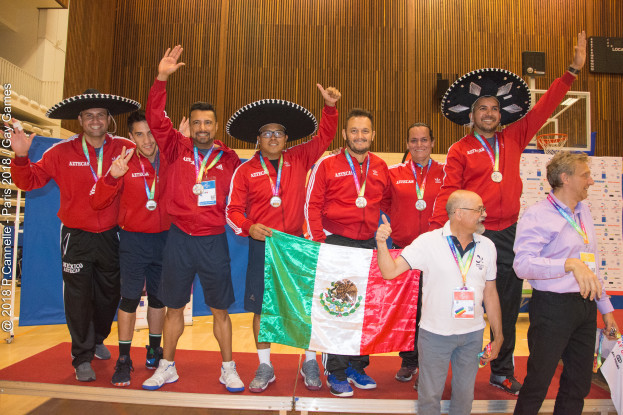 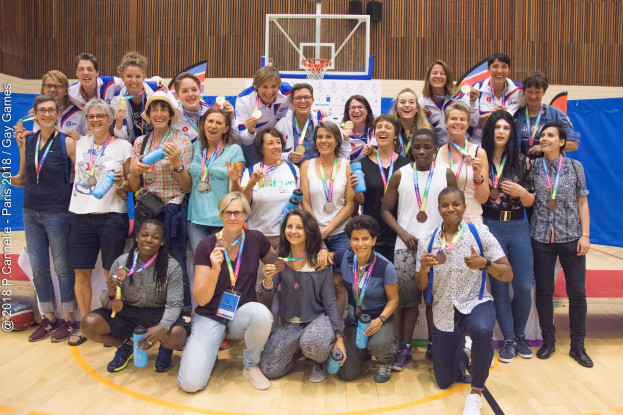 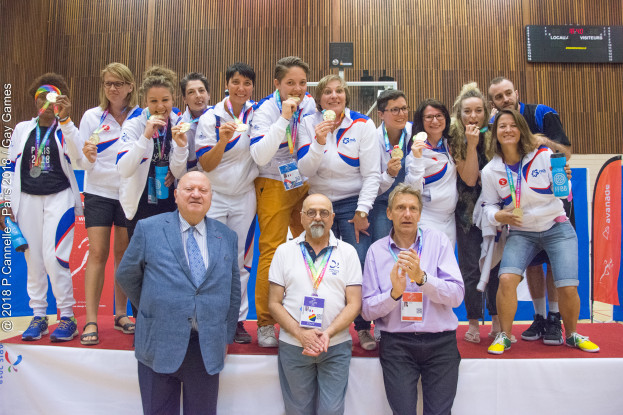 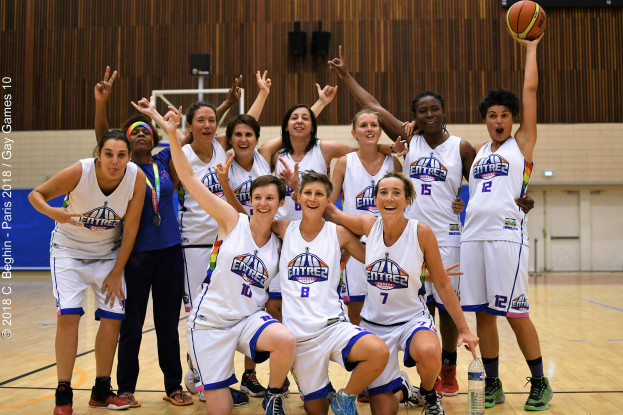 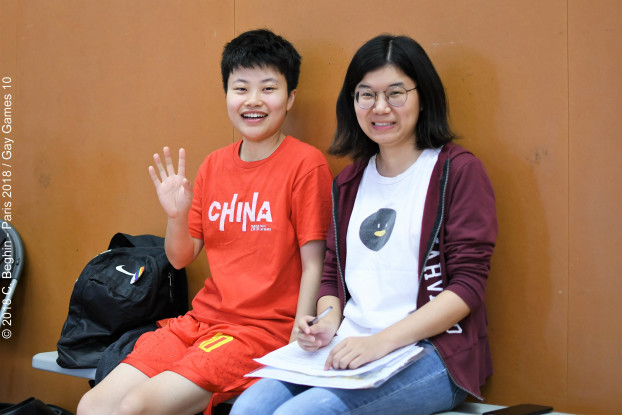 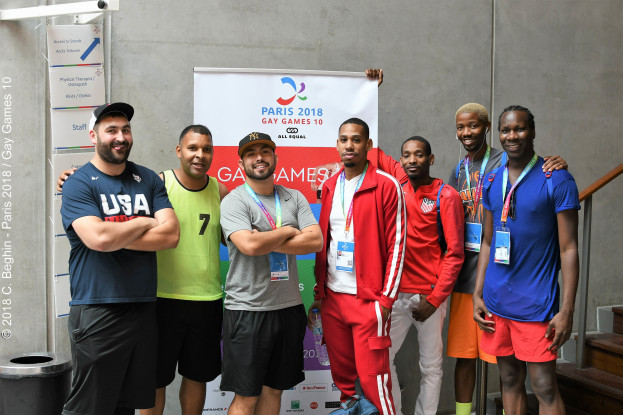 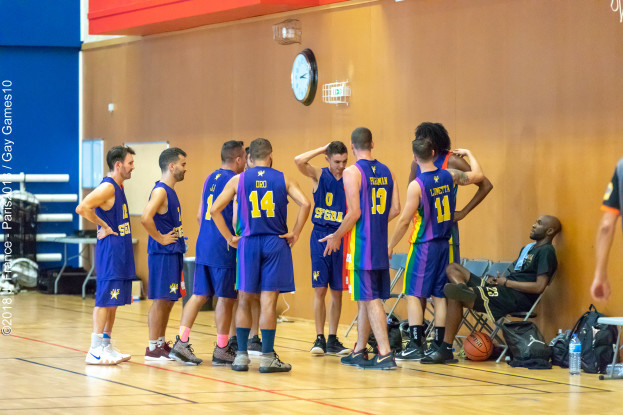 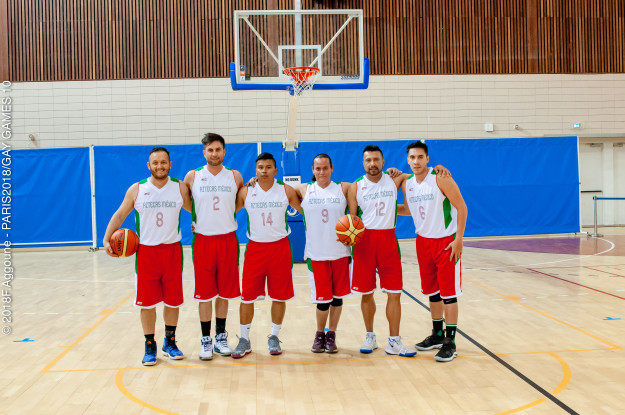 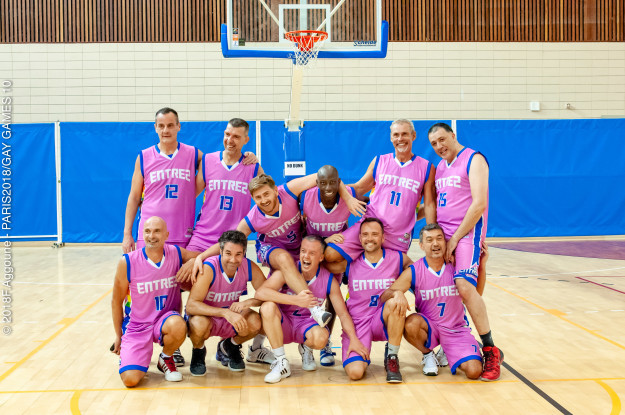 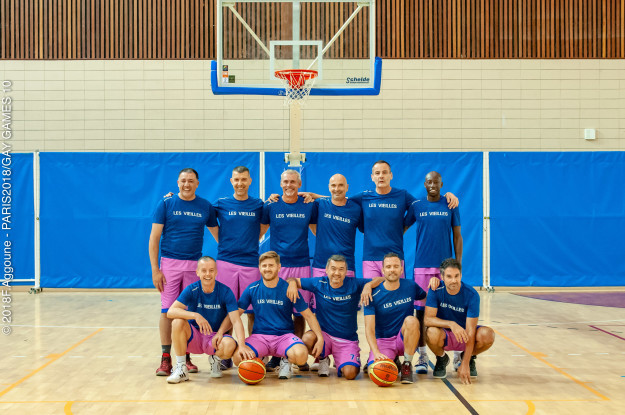 Spectators are greatly encouraged come to support their favorite teams!

The applicable rules are those of the International Basketball Federation (FIBA).

Each tournament includes preliminary rounds from Sunday 5 August to Thursday 9 August 2018 and a final phase on Friday 10 August 2018.

The organizing committee reserves the right to modify the program in case of extreme necessity.

Several tournaments are held according to the level of players:

If more than 3 teams are registered in these categories:

The Organising Committee of 2018 PARIS reserves the right to combine certain categories if required.

Information given as an indication. Any person with disabilities who wishes to participate in sporting events is invited to contact us at support.sports@paris2018.com.