UK – ESPNFC reports that an online poll conducted by BBC Radio 5 live if of more than 4,000 people across England, Wales and Scotland, found 82 percent of football fans said they would not have a problem with an openly gay player at their club.

Eight percent, though, said they would not watch their team if there was an openly gay player in the side.

The survey also reported 61 percent of football fans believe gay players should come out to help others do the same. 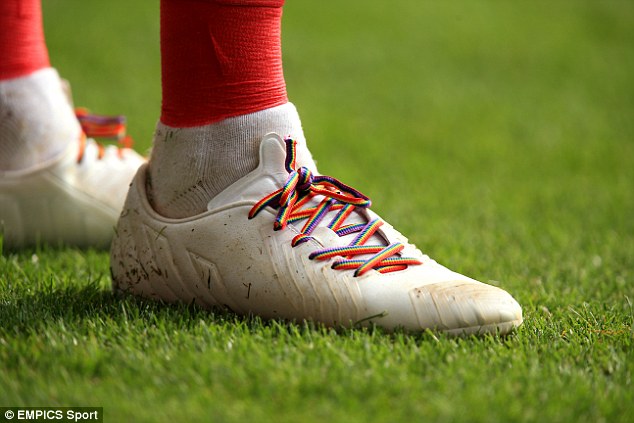