Paris 2018 is a family and lost one of its volunteers and former director last night...

The entire Directors Committee of Paris 2018 is sad to hear very bad news this morning. At 2:30 in the night, after more than four weeks of fighting, Bruno Ferré died in a Paris hospital as a result of covid-19.

Bruno Ferré was one of the volunteer directors of Paris 2018, in charge of the Gay Games 10 festivities for more than 4 years. An activist for over 20 years in LGBT sports, he was president of the Gay and Lesbian Sports Federation (FSGL) and actively participated in the two bid committees to organize the Gay Games in Paris for the 2010 and 2018 editions. He was also member of the LGBT-friendly volleyball club, Contrepied. Born in Saint-Malo, he had another passion: race horses and horse riding.

“We express our condolences to his family and friends,” said Pascale Reinteau, co-chair. “Many of us have crossed paths with him in his various commitments and we thank him for all his work for the LGBT community. ”

“I am devastated by the news,” said Manuel Picaud, co-chair. “He was a rock. I couldn’t imagine he would end so soon in such circumstances. We have spent so many hours of fun or working together in so many places around the world. ”

“We keep the memory of his strength of character, his motivation, his qualities as a negotiator and a leader,” add Jean-Philippe Franqueville, Arnaud Novella and Thomas Grunemwald who worked alongside him. 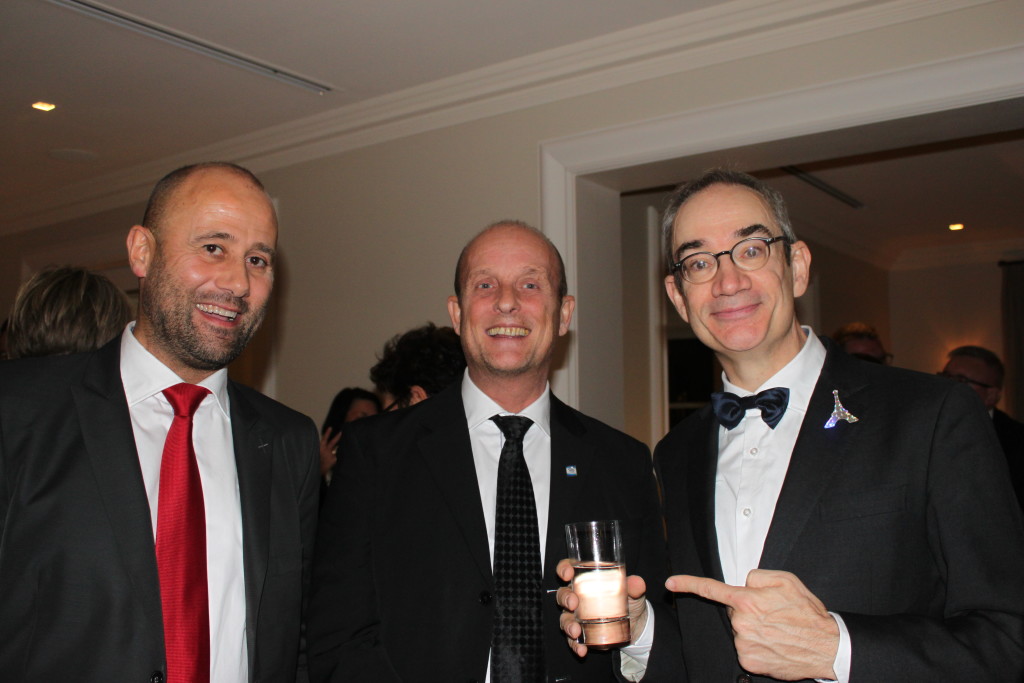